Study: What Are the Most Popular Dog Names in the United States? 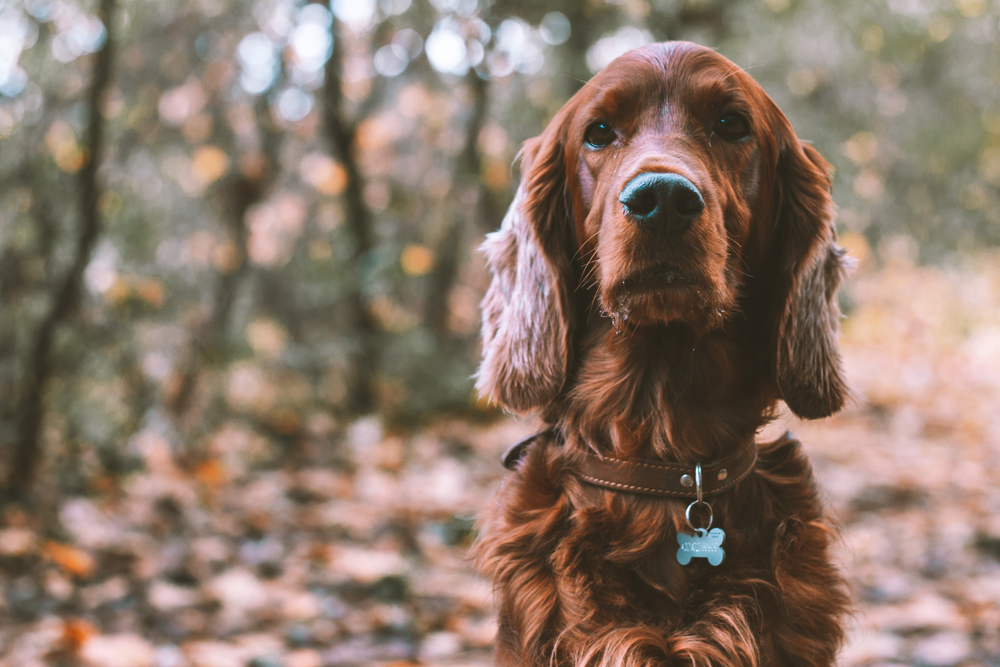 Naming a new pet is a big decision. It can reflect their personality, but it might also reflect that of their owners. But dog names in the U.S. go through marked periods of popularity, and they may even impact the likelihood of adoption. After compiling data from nearly half a million dogs, the team at Barkbus has analyzed the most popular dog names by year, breed, and gender. If you’re looking for name inspiration for your furry friend, or you’re curious how their name compares to those that have been trending, keep reading.

2021 was a banner year for dog adoptions. The pandemic forced many people to stay home more, inducing a pet-adopting frenzy. Some of these dogs were already named, while others were named by their new owners. In this first part of our study, we look at the most common names of all the new dogs brought home since 2021.

The most popular dog names since 2021 — Max, Bella, and Luna — were also relatively common people names. Bella and Luna made the list of the most popular human girls’ names for the same year. And while dog experts have long-insisted that naming animals with words that rhyme with commands — such as Oreo, which rhymes with “no” — can confuse them, people were still highly likely to choose such names anyway. Case in point: Coco was the sixth-most popular name, Chico was the 20th, and Oso was the 27th. Hopefully, these owners use different command words to avoid confusion.

Americans love their pets, but they also love pop culture. Year after year, many popular dog names directly correlated with some of the years’ most significant pop culture events. For instance, David Bowie passed away in 2016, but the rock star’s name quite literally lived on in many households: Bowie was the most popular name for female dogs that year.
‍

Other dog owners have honored sports legends in naming their beloved furry companions. One example is likely Kobe Bryant, whose tragic and untimely death in 2020 seems to have impacted dog owners. That same year, Kobe was one of the most common names chosen for male dogs. The names Canelo and Canela rose distinctly in popularity in 2021 — the same year that boxer Canelo Alvarez became the first Mexican boxer in any weight class to be the undisputed champion.

Just as specific years influenced dog names, so did certain breeds. In this part of our study, we analyzed which dog names were associated with which popular dog breeds.

Dog names often matched the personality and look of the breed. Maltese dogs, for instance, were most associated with the names Snowball, Cotton, and Snow, all of which describe the breed’s signature white fluffiness. Jack Russell Terriers, known for their high energy and speed, were most commonly named Turbo.
‍

Similarly, Dachshunds were most often named for their long, hot dog shape; the most common name for this breed was Nathan, likely referring to the popular hot dog brand. Pit Bull names were an interesting phenomenon. While many people consider it an aggressive breed, Pit Bulls can be quite gentle. Their most popular names reflected this dichotomy: Bully and Buddha.

In this last piece of research, we analyzed the most popular names of dogs adopted from shelters, suggesting that certain names may encourage adoption more than others.

Dogs named Penny had the highest likelihood of being adopted: 59% of them were taken home from shelters. Perhaps the luck associated with finding a stray penny makes people want to take one home! Penny was also the 34th most popular dog name overall in 2021.

Lulus, Dexters, and Baileys were also highly likely to be adopted, with just over 57% of them finding new homes.
‍

Although owners would likely insist their decision had more to do with the dog’s personality than their name, it’s worth extra consideration for shelters that have difficulty finding homes for certain pets. Some names may put dogs at an unfair disadvantage when it comes to adoption outcomes — even popular names like Bully and Oreo didn’t make the list.

While some dog names reflected the look or personality of a dog’s breed, others reflected the culture of their time. Whether it was the heyday of Game of Thrones or the untimely death of Kobe Bryant, notable events and modern legends have echoed in the names of our beloved pets. But while pet names can be fun and sometimes hilarious, give it a little more critical thought if your dog will need to find a forever home — some names might be less adoptable than others.

Barkbus is the world’s premier mobile dog grooming service. Our mission is to bring joy to dog owners’ homes by helping pups look and feel their absolute best. No matter what your pup’s name is, we’ll accept your furry friend with open arms and give them the TLC they deserve. Schedule an appointment with the grooming experts at Barkbus today!

For this study, we merged dog-related data from the New York City Dog Licensing dataset, the Austin Animal Outcomes dataset, and the Sonoma County Animal Shelter Intake and Outcomes dataset to analyze dog name popularity. In particular, we focused on the following fields: dog name, dog gender, dog breed, dog birth date, and dog outcome (if applicable). In total, our data was based on 483,172 dog records.

No statistical testing was performed on this data, so the above claims are based on means alone.

Did you learn something new about your own dog’s name? Maybe someone else would be curious to know about theirs as well! You’re welcome to share this information, but please be sure your purposes are noncommercial and that you link back to this page.

Return to Office: 10 Tips for Bringing Your Dog to Work

Dog Separation Anxiety as Workers Return to Office: Is It Them or Us?

How Impactful Is Dog Ownership on a Person’s Quality of Life?

Puppy Potty Training Guide: 5 Helpful Tips for You and Your Pup

What to Feed Your Dog: Recommended Foods & What to Avoid

How to Read Dog Body Language: Common Gestures and Expressions

Returning to the Office Post-Pandemic: Tips for Leaving Your Dog at Home

Flea and Tick Prevention For Dogs

How to Stop a Dog from Shedding

How to Keep a Dog Calm While Grooming

How to Bathe a Dog the Right Way, According to Dog Grooming Experts

What Is Dog Grooming?

Let’s Talk About Coats and Care!

Welcome to the Barkbus Ruff Draft